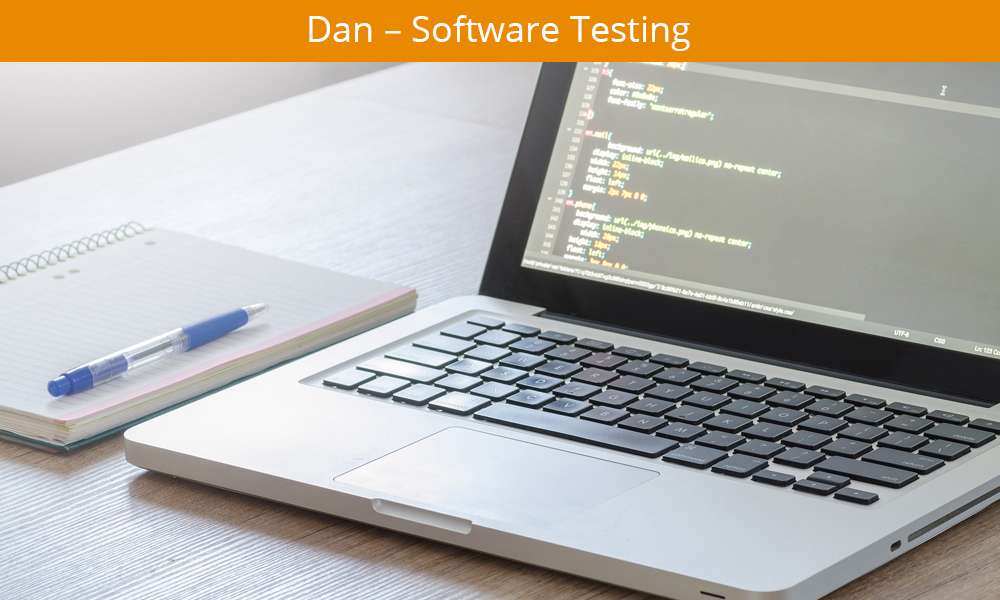 During school/sixth form, the thought of doing an apprenticeship always stood out to me more than going down any other route. I liked the fact that you were in a work environment but also learning at the same time.

Once I had sorted my units out, I was allowed time to work on them during work hours, which I liked because if I had any questions, I was able to ask my colleagues who would always provide help and support if needed.

When I started my Level 2 Apprenticeship course, I never thought I would go on to do both Level 3 and 4 courses as well. NetSupport was always supportive throughout the three years of my apprenticeship.

I am pleased I took the apprenticeship route, as it gave me a foot in the door in securing a job within the testing team at NetSupport. I would definitely recommend it, as it has helped me grow in confidence, but also I’ve learnt so much more than I originally thought – all whilst gaining experience in a workplace environment.